Beaver Scout Has His Hair Cut for Charity

On Sunday 26th April 2015, 9 Queen’s Scouts from Staffordshire took part in the National Scout Service & Parade at Windsor Castle to celebrate their achievements in gaining the highest youth award in Scouting, the Queen’s Scout Award. 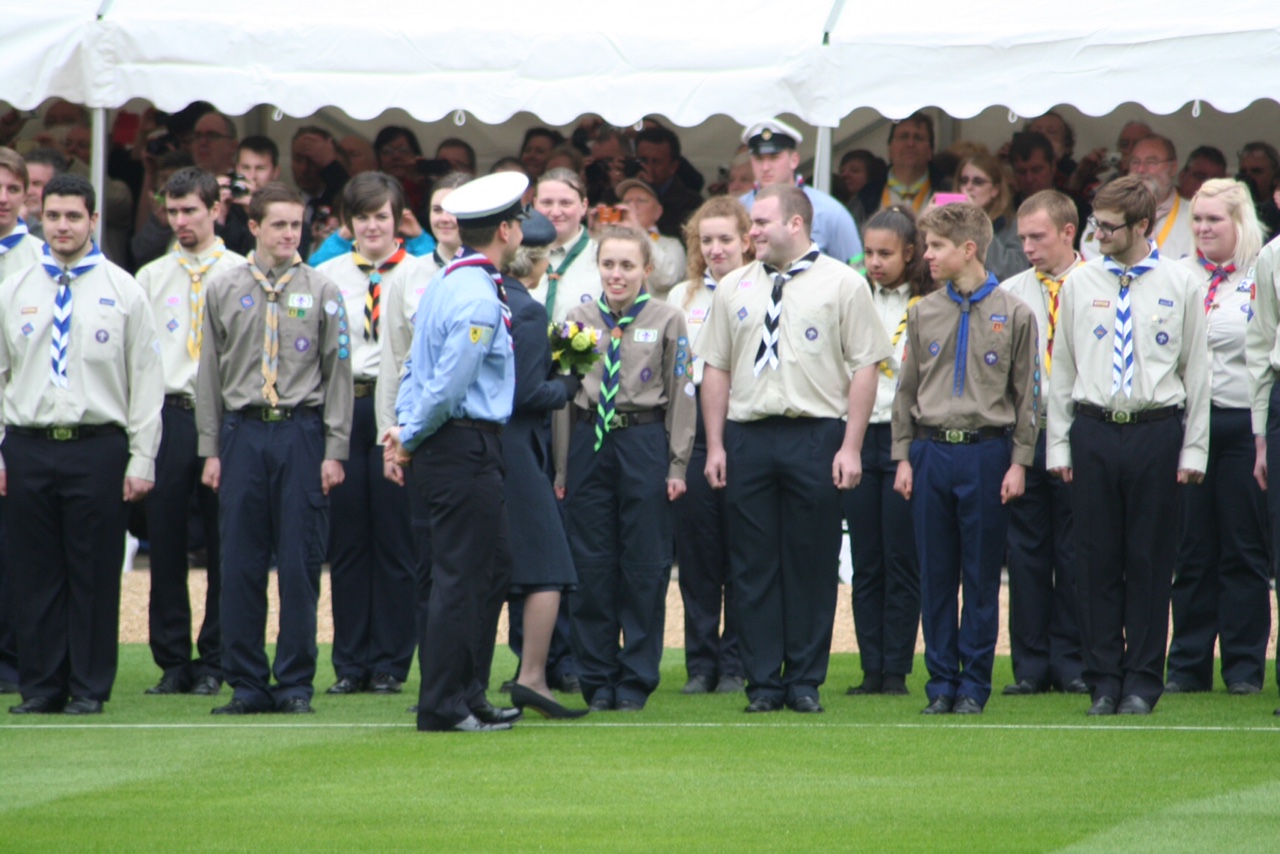 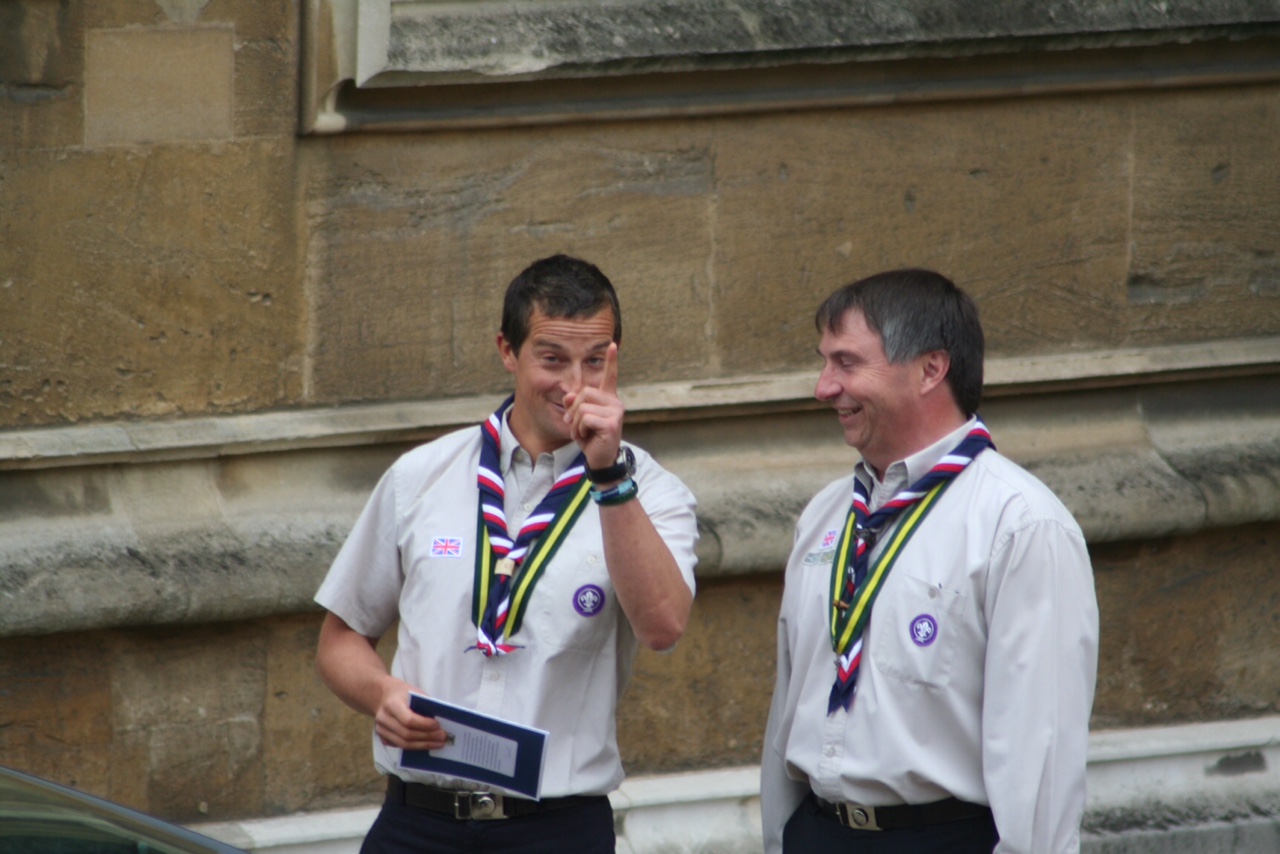 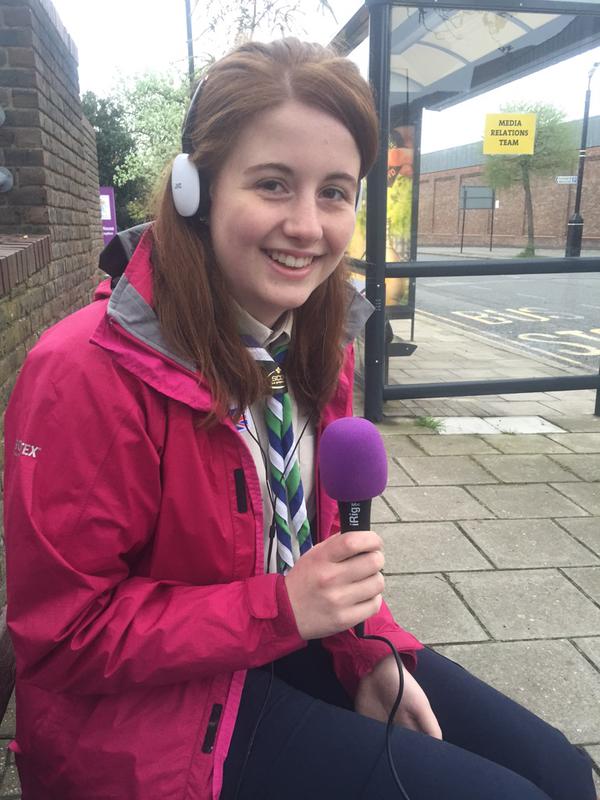 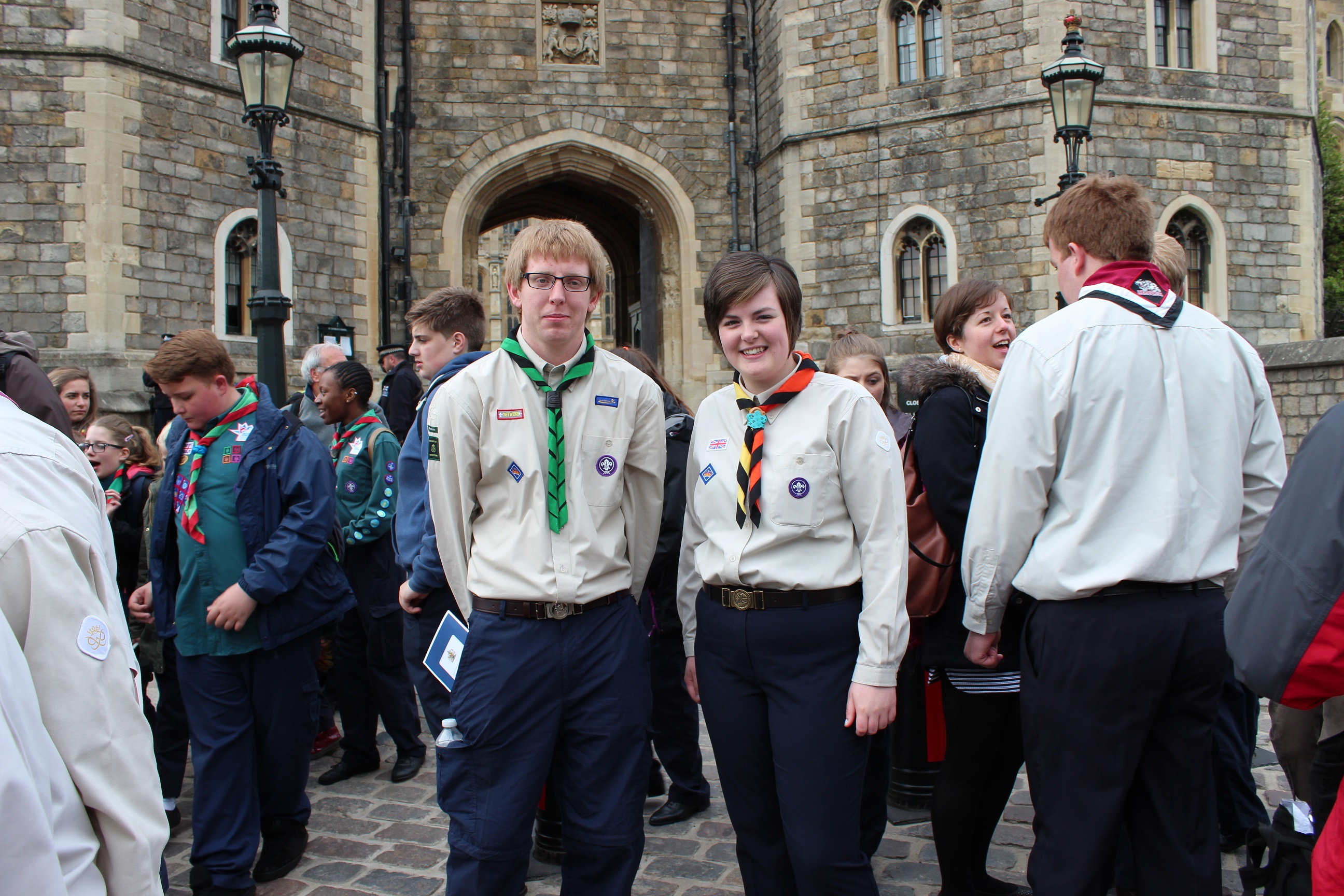 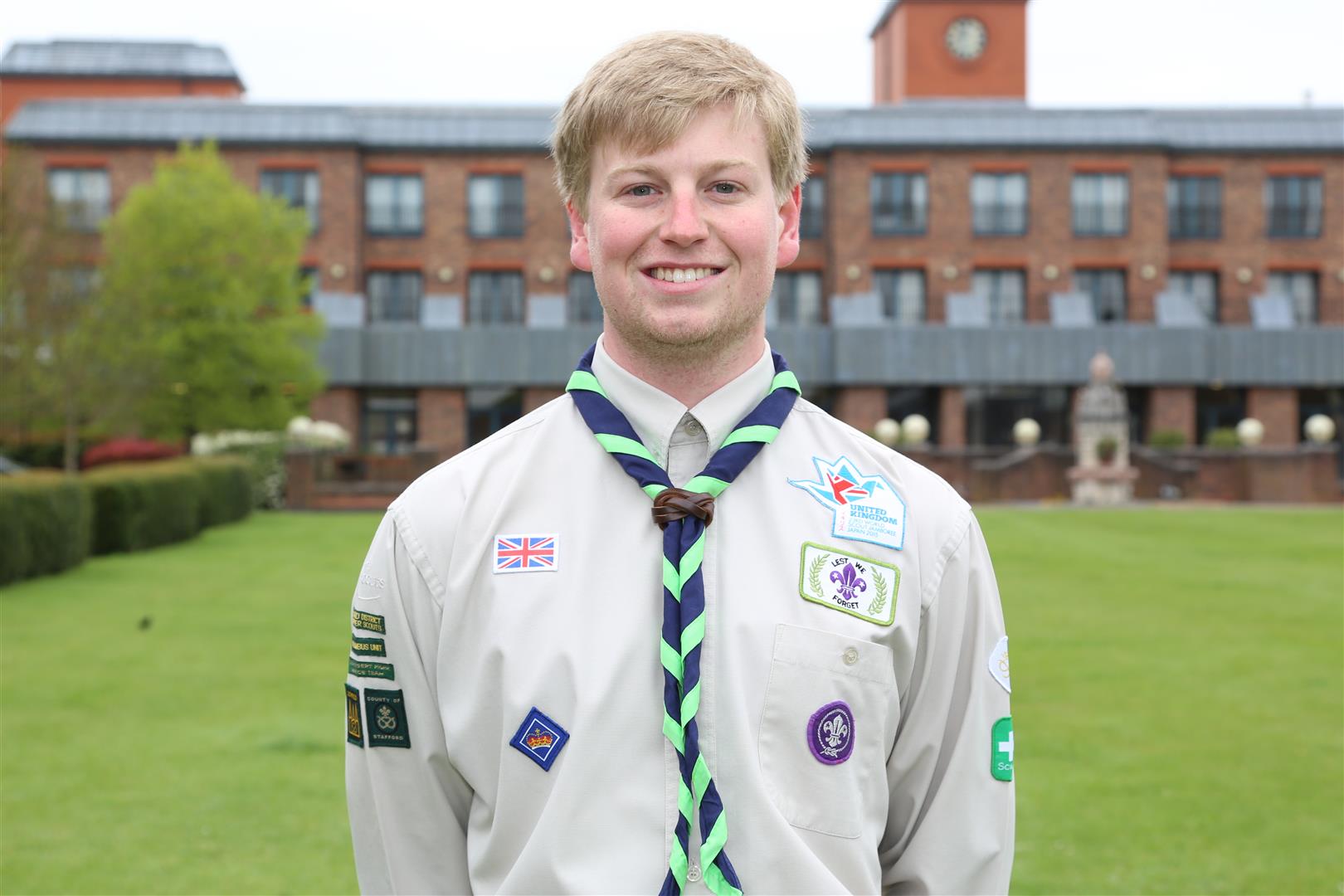 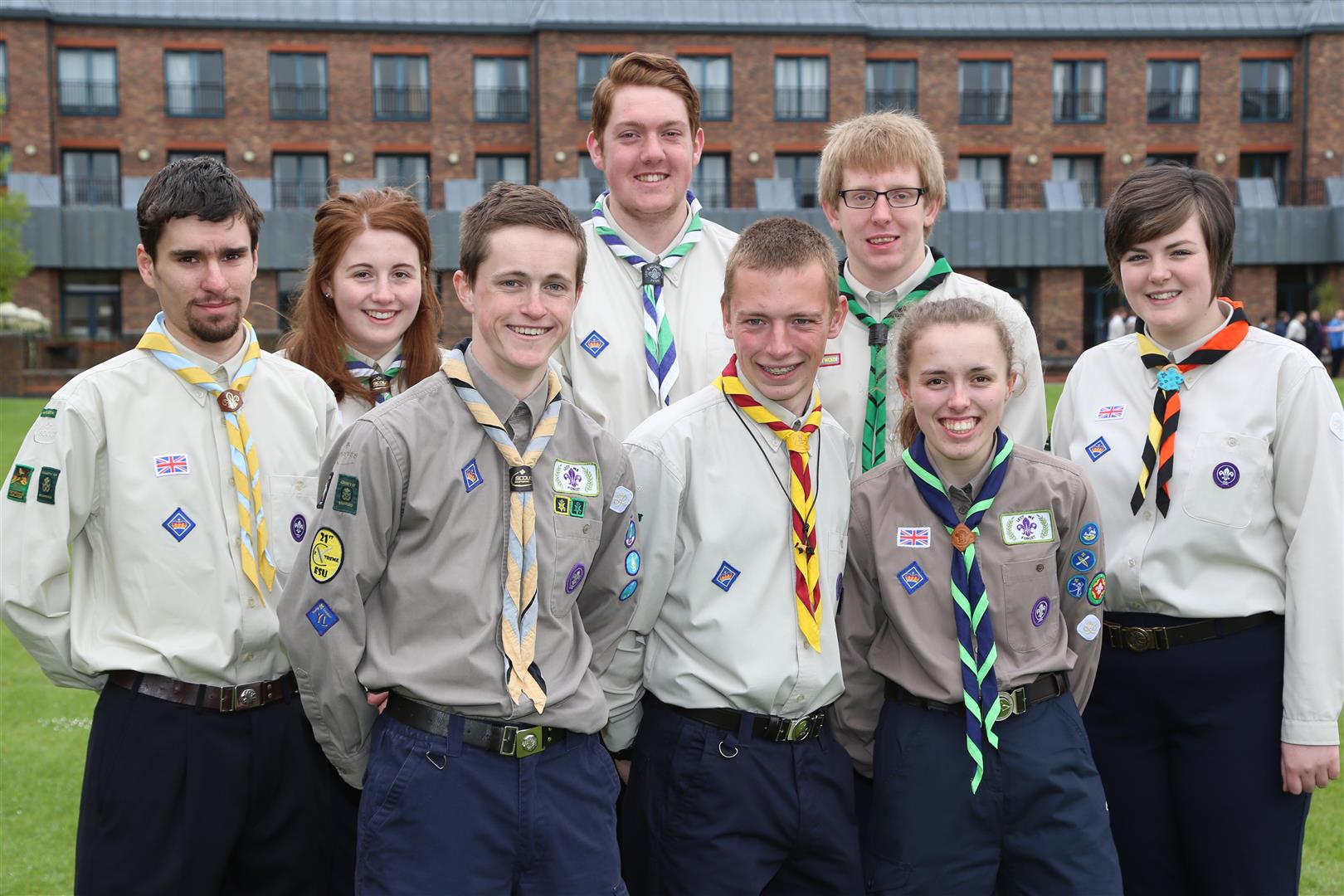 “Sunday 26th April 2015 will be a date that I will never forget, the day I collected my Queen’s Scout Award at Windsor Castle, a very proud day for me. Being given the opportunity to attend Windsor Castle, to meet and celebrate this occasion with other Scouts and to take home so many memories made it very special.
The day was extremely well organised with the morning spent rehearsing at Victoria Barracks, uniform checks, learning to march, photographs, getting to know and make friends with other Scouts who were also collecting their Queen’s Scout Award and meeting Bear Grylls (and have a picture taken with him!).
After all of the preparation the highlight was following the regimental band as we marched into the Quadrangle within Windsor Castle to take our place in line watched by all of the parents and invited guests. We were greeted by HRH The Duchess of Gloucester and Bear Grylls as they made their way along the lines of participants, greeting each one of us and stopping to talk. After a final walk around the Quadrangle (so that parents could get their photographs!) we entered St George’s Chapel for the National Scout Service, a truly amazing experience. A final address by Chief Scout Bear Grylls finished off what I can only describe as a very memorable day and one that I was proud to be part of.”