Some More Photos from WSJ 2015

Since the last update, the Staffs Jamboree contingent have been busy and have done the the following  activities – 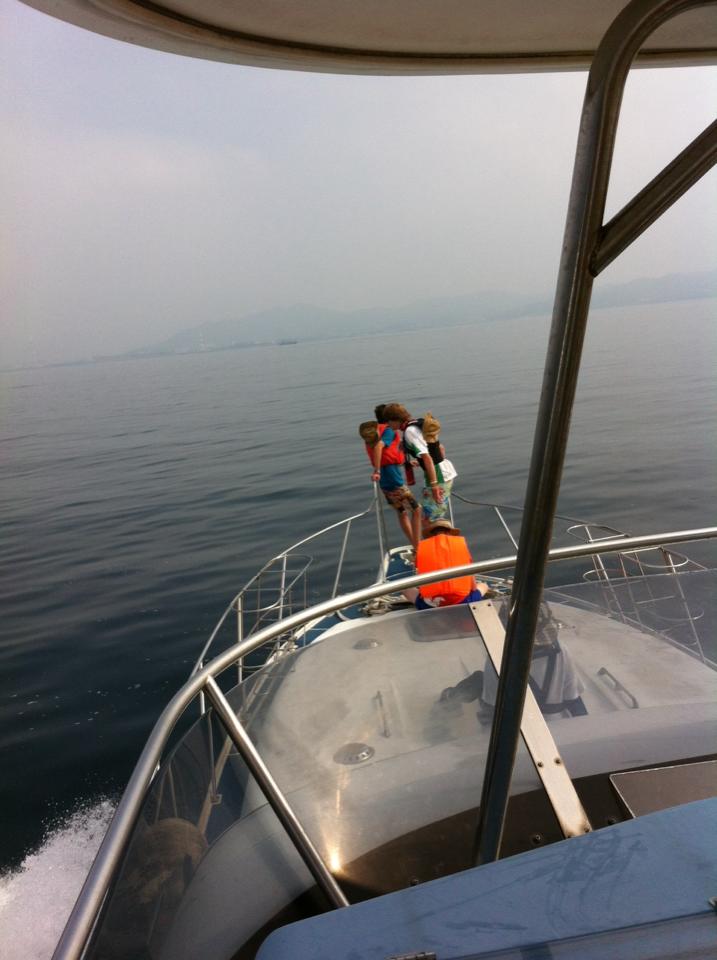 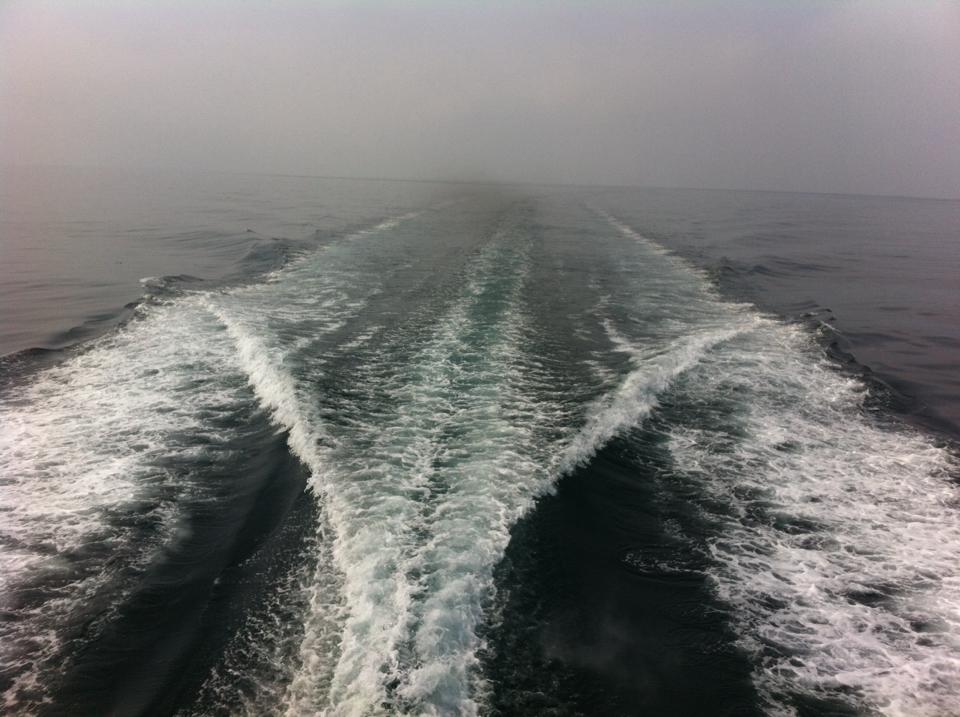 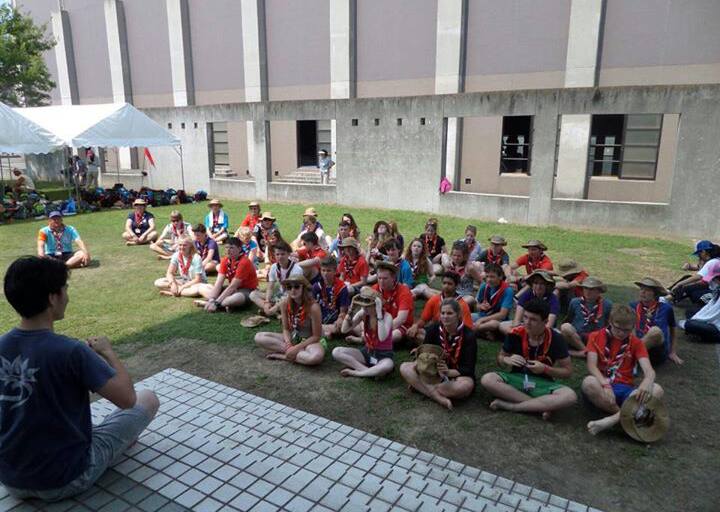 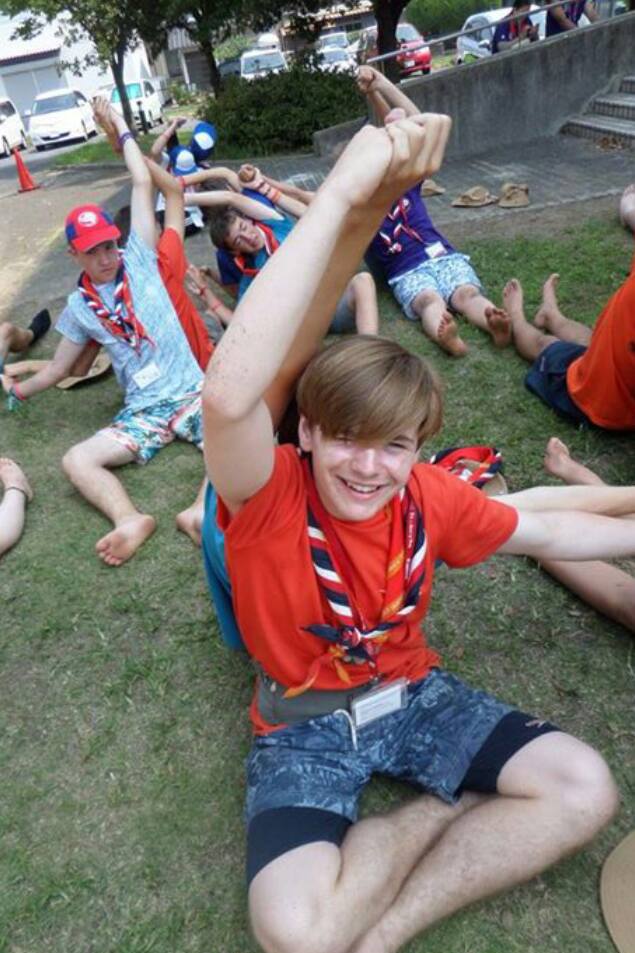 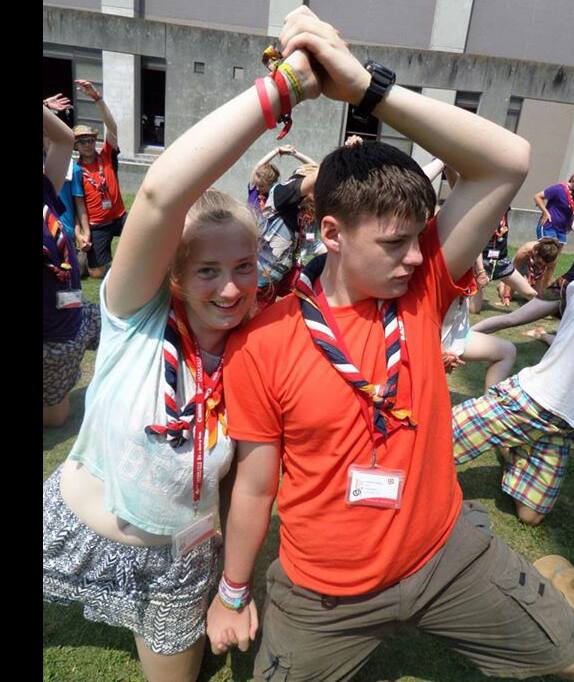 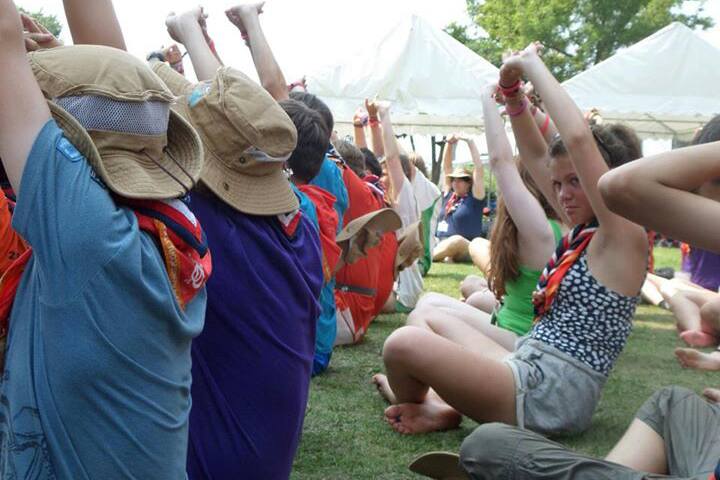 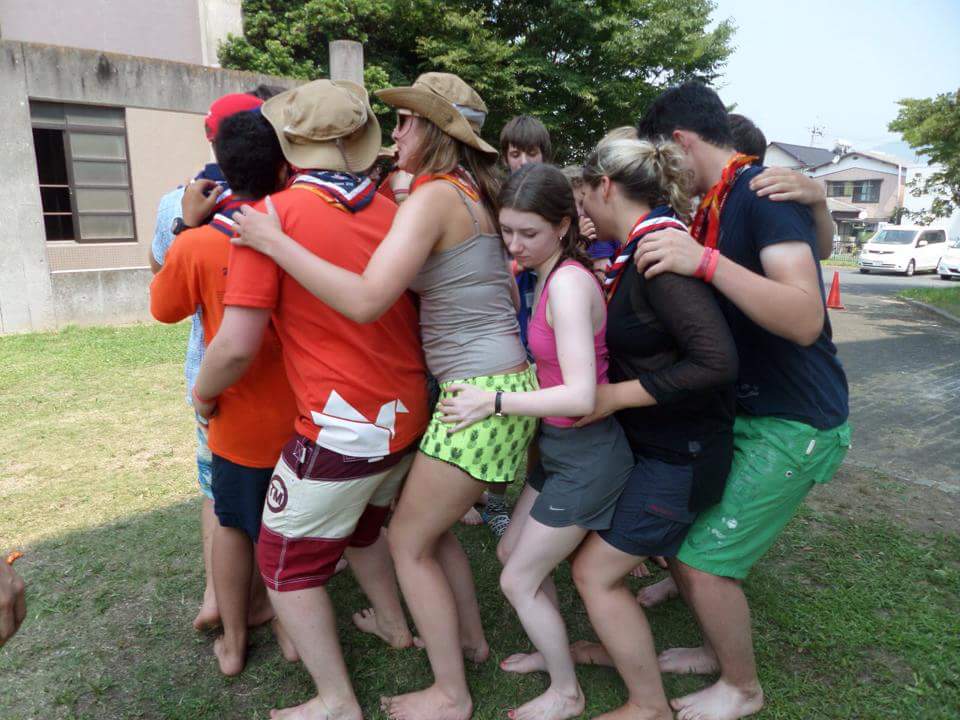 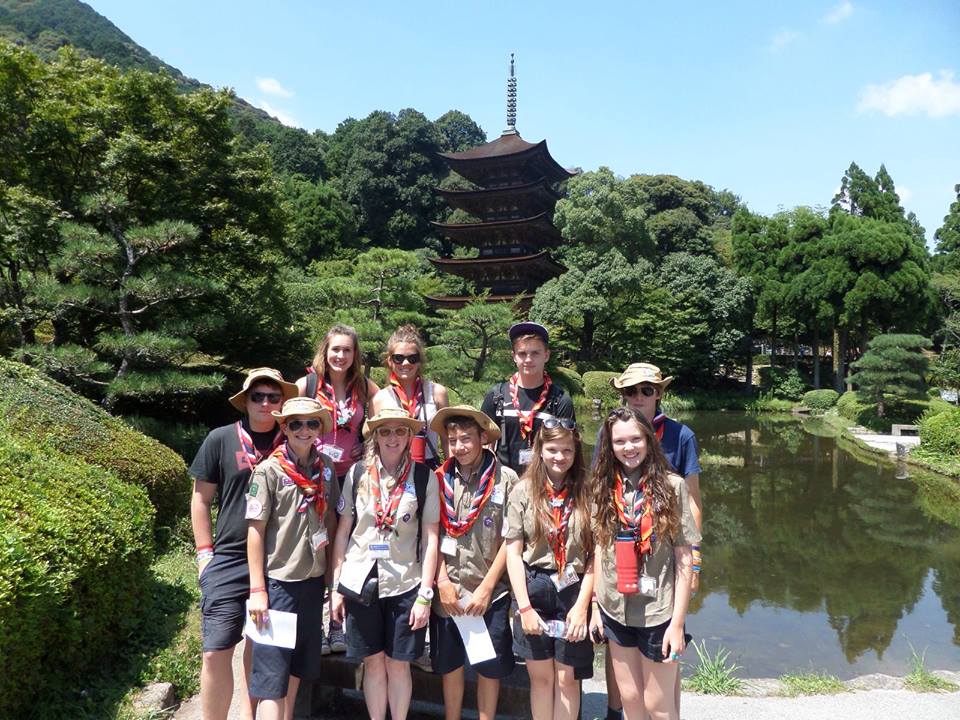 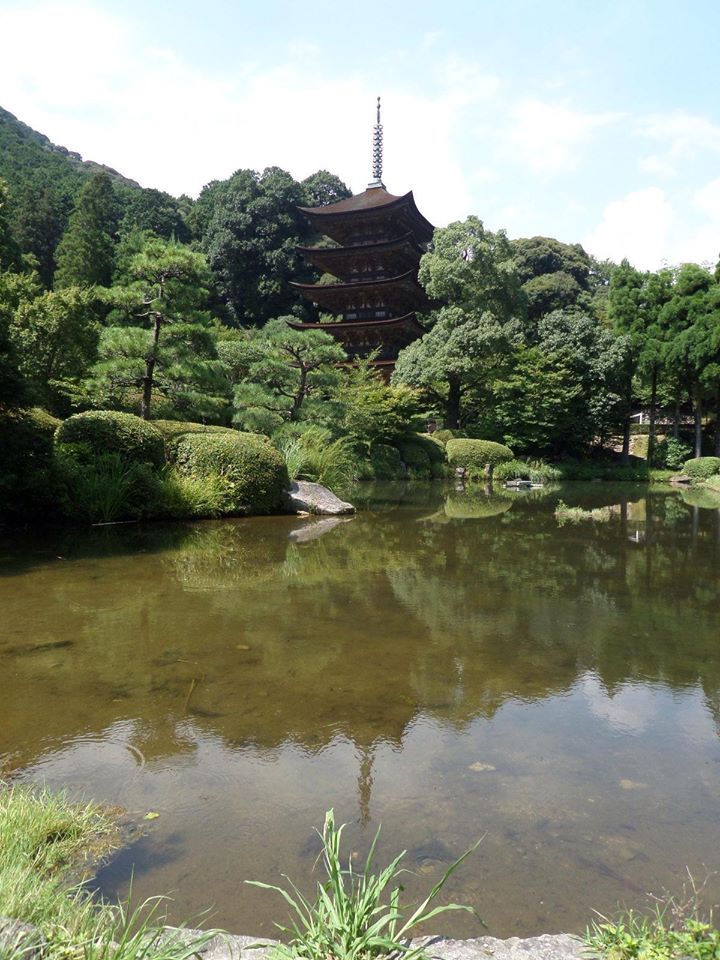 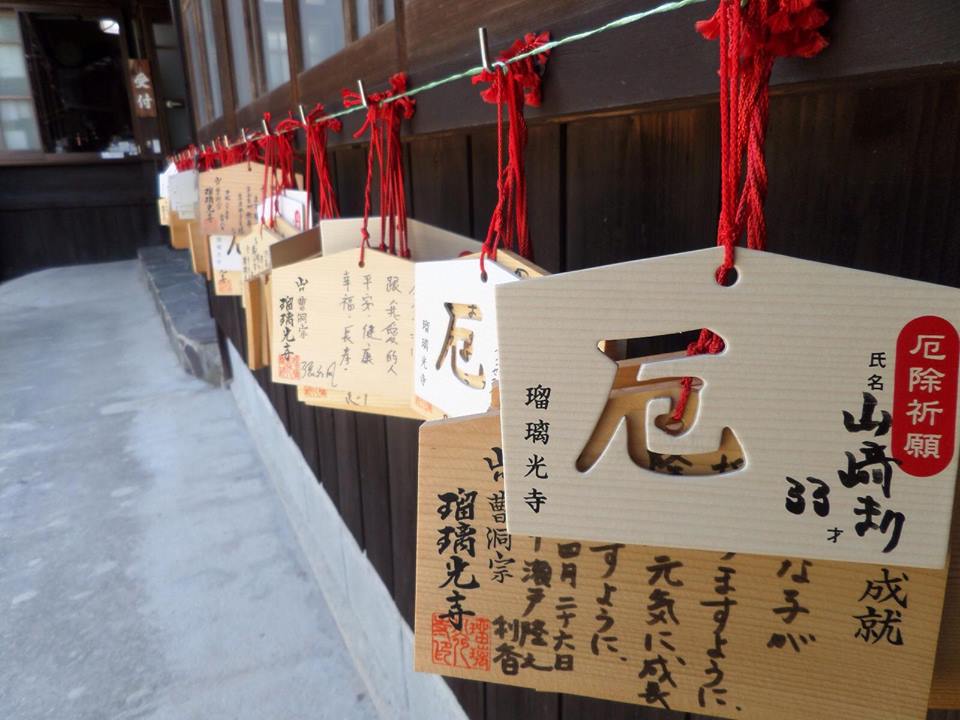 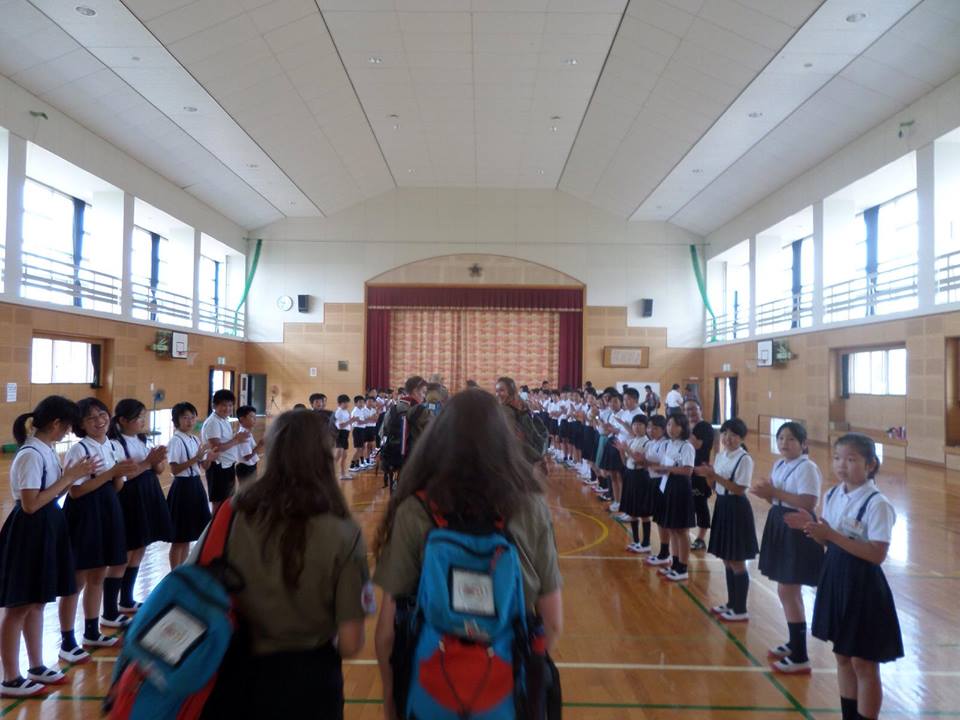 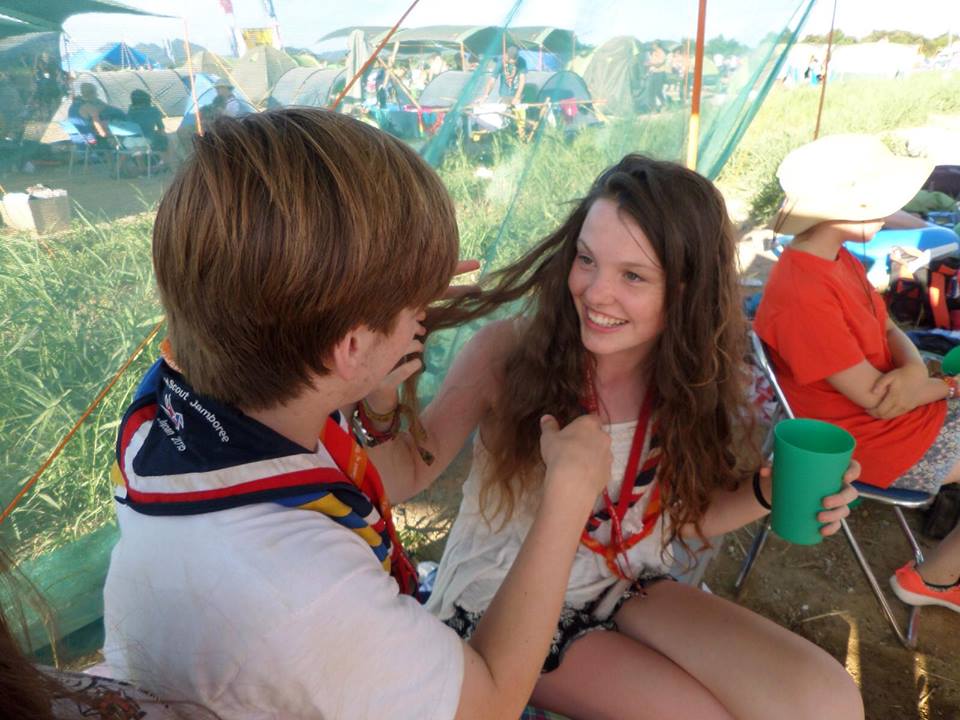 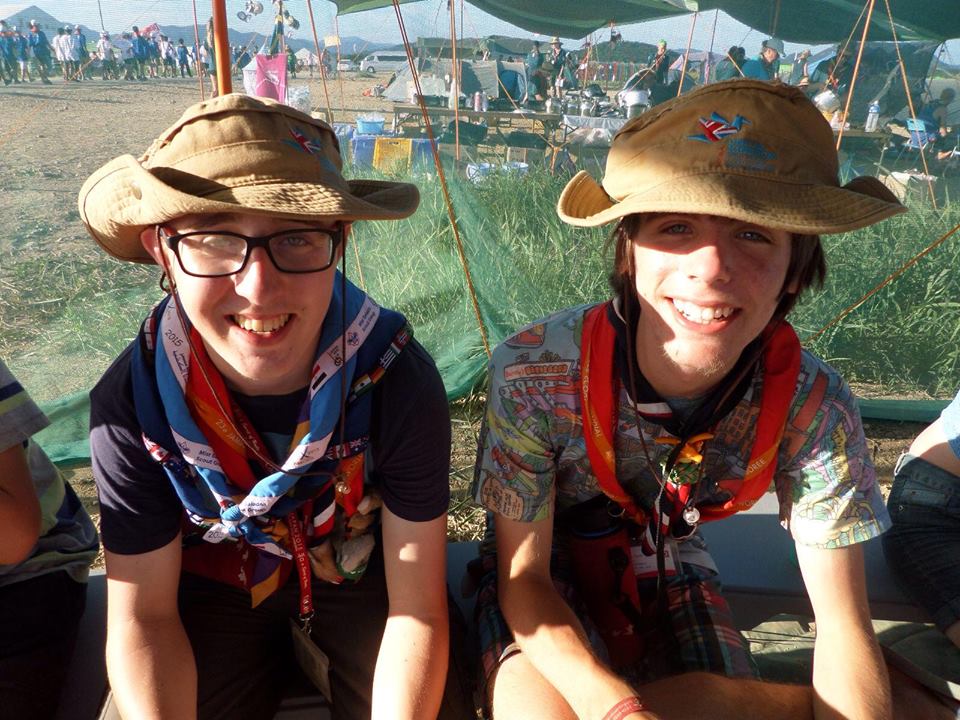 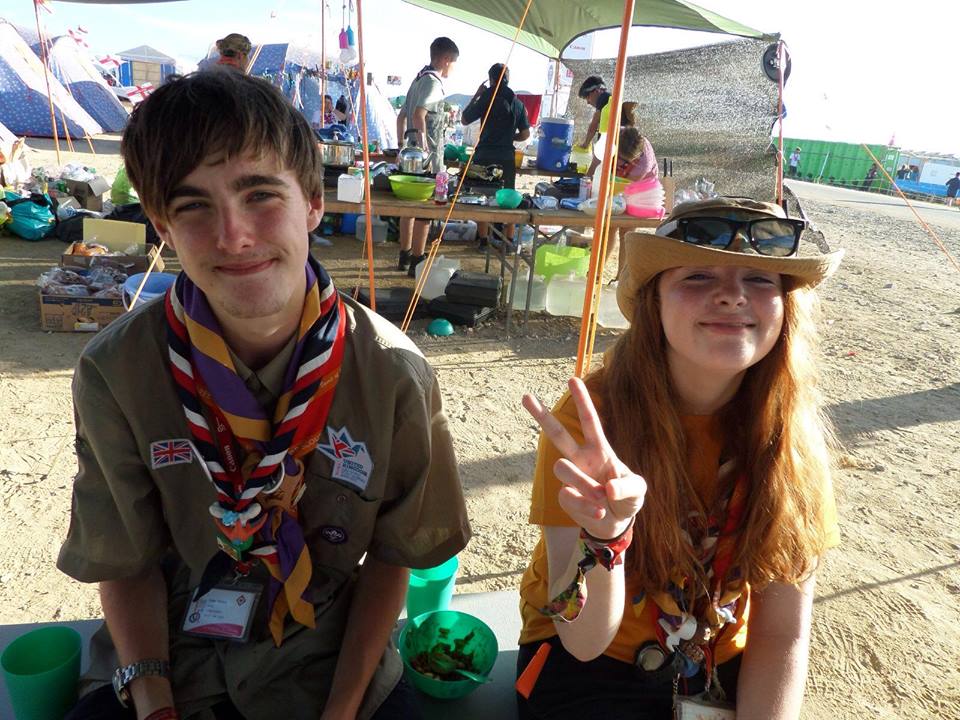 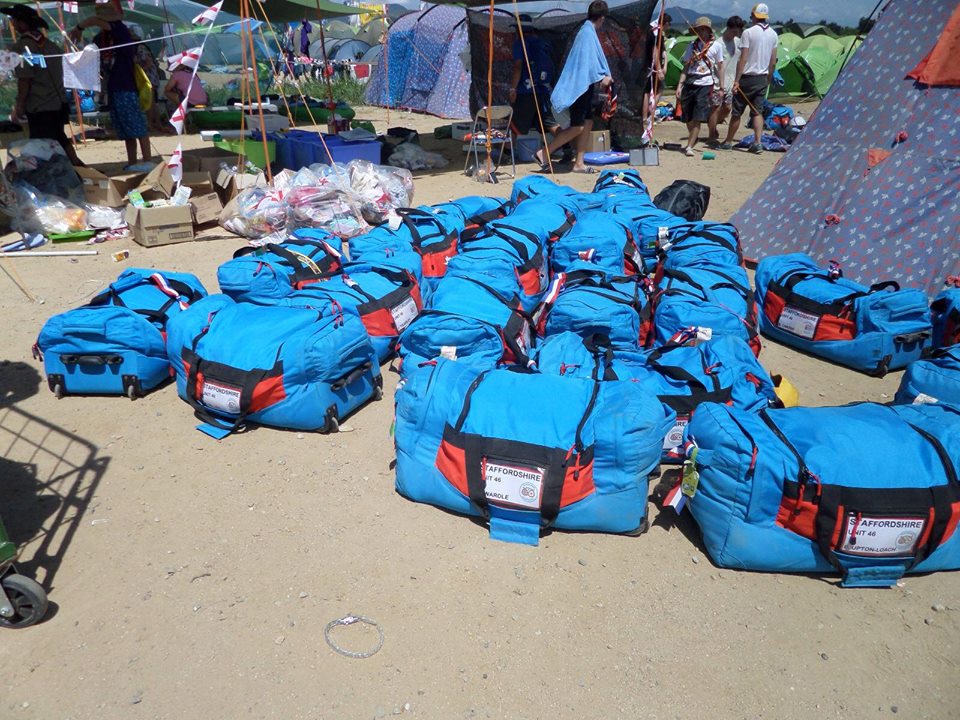 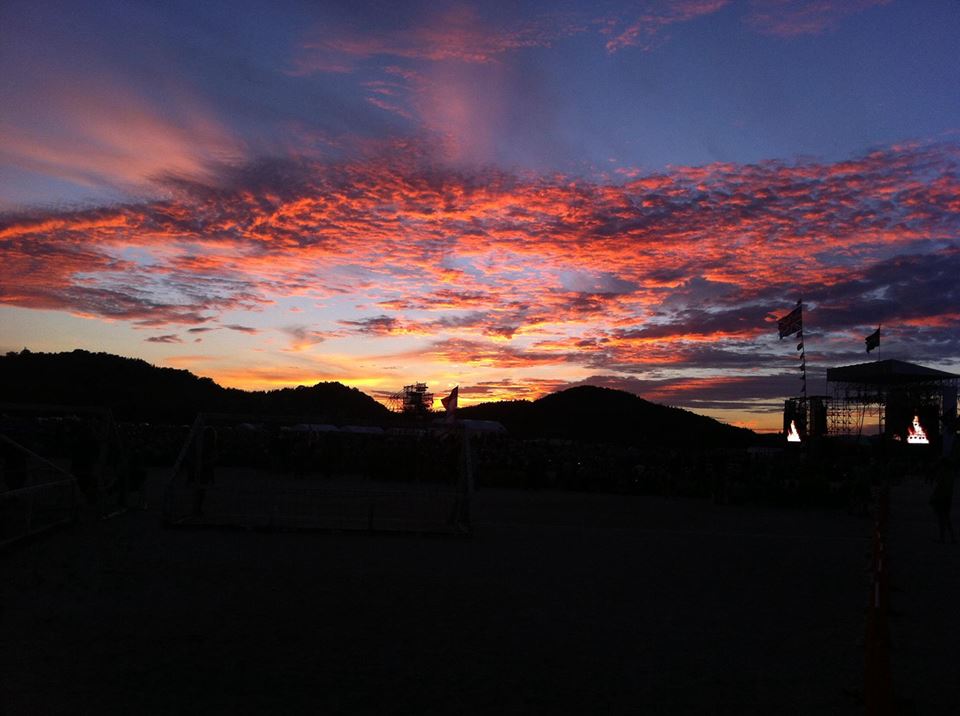 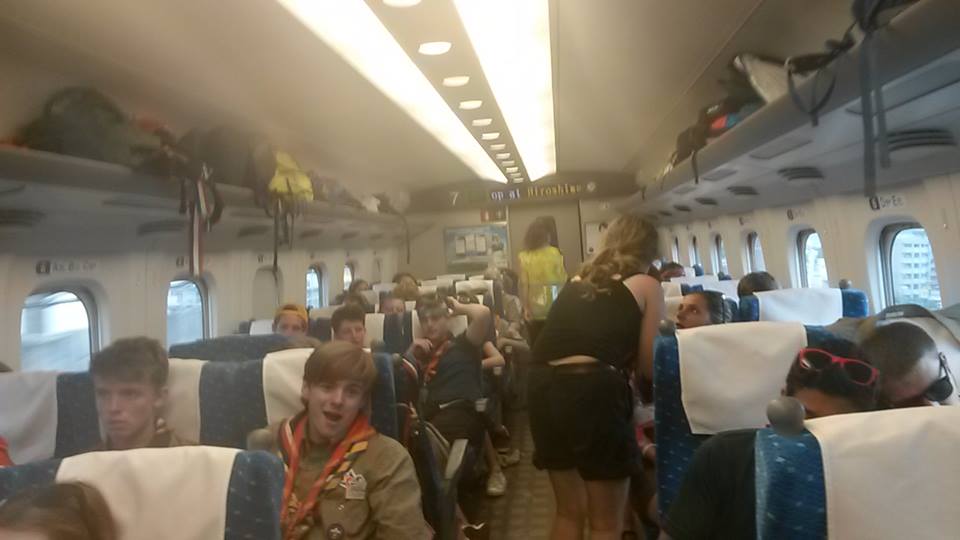 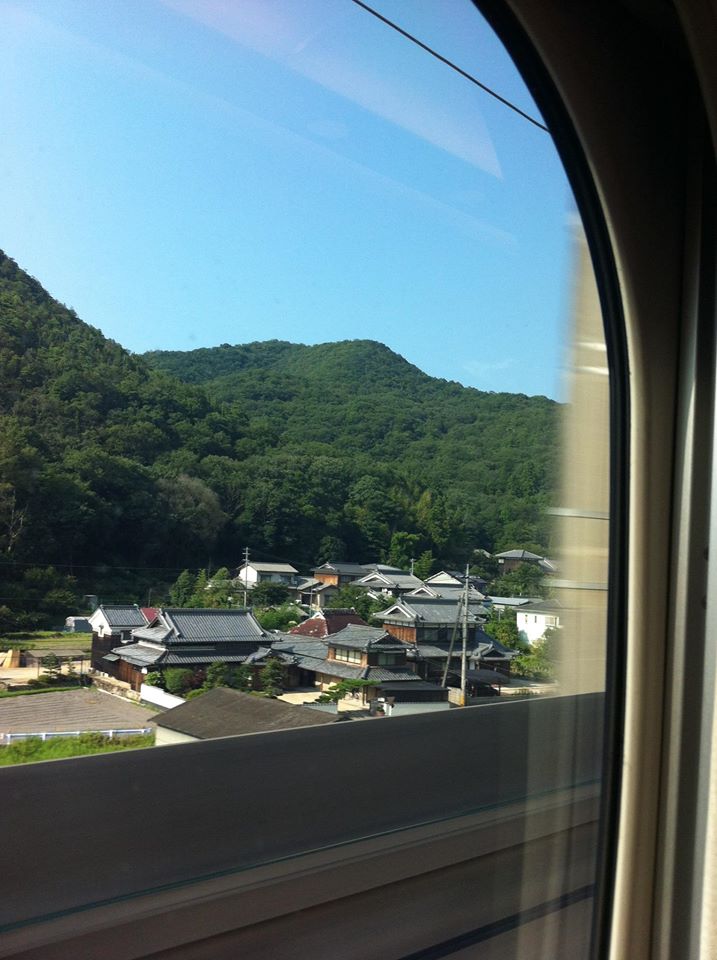 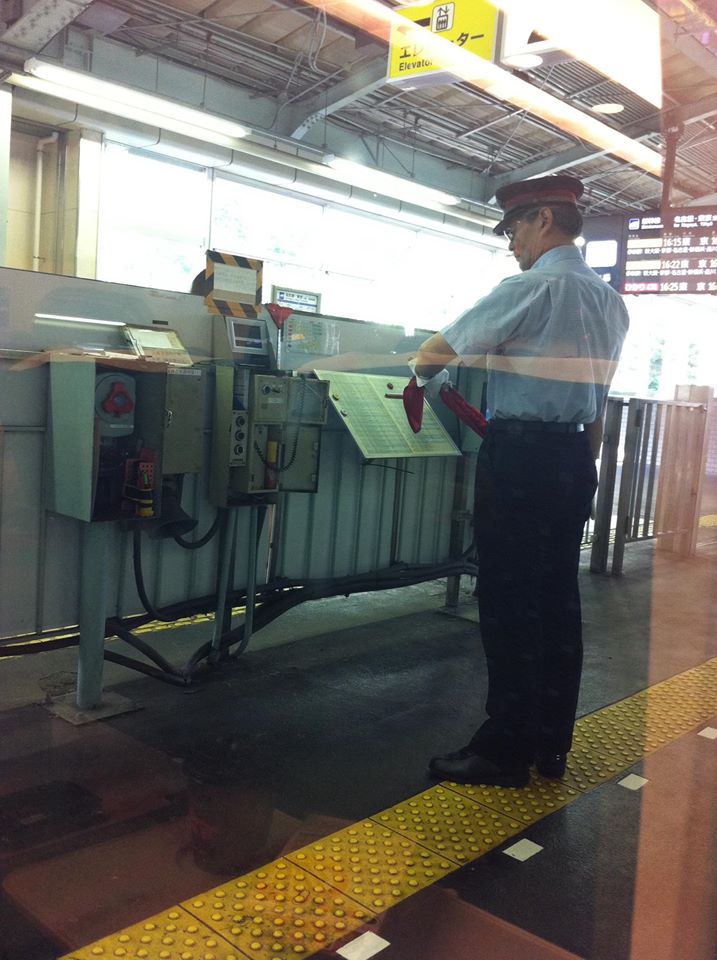 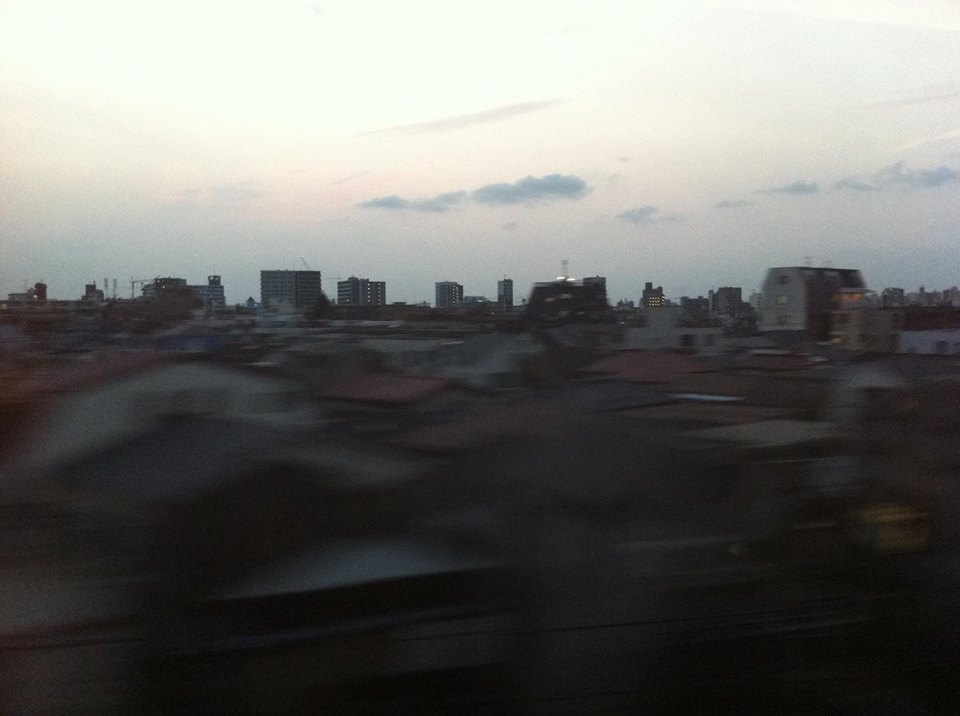 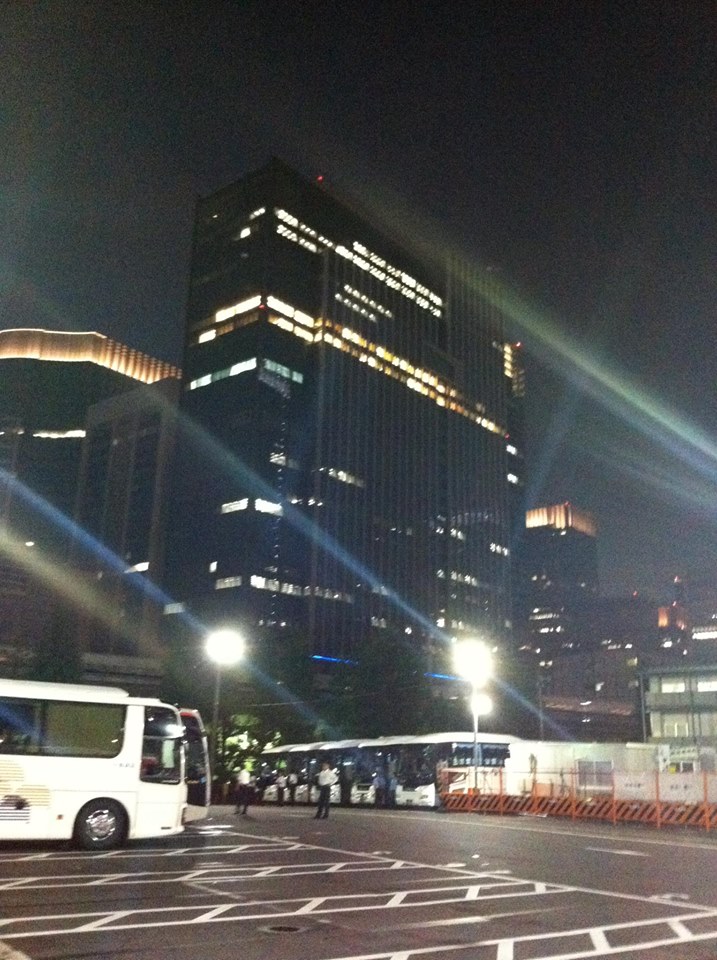 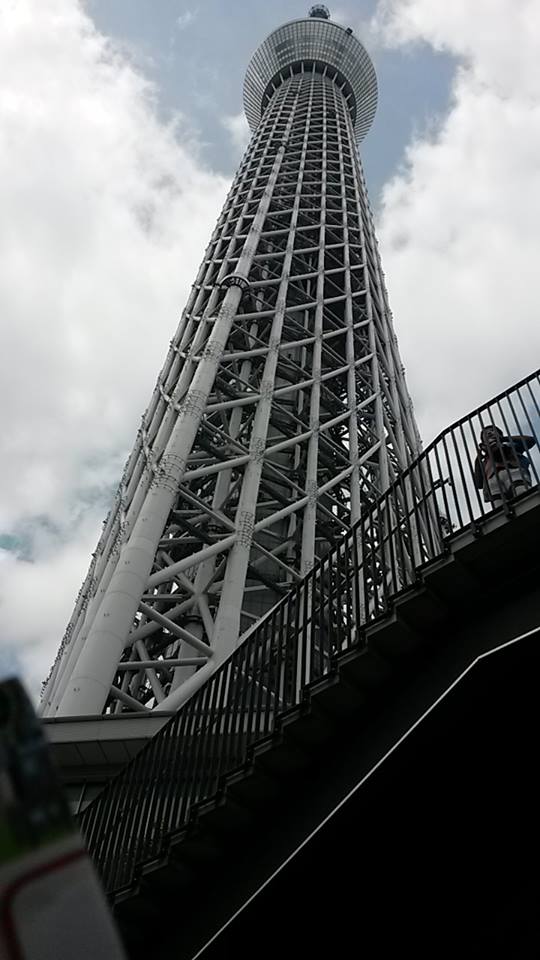 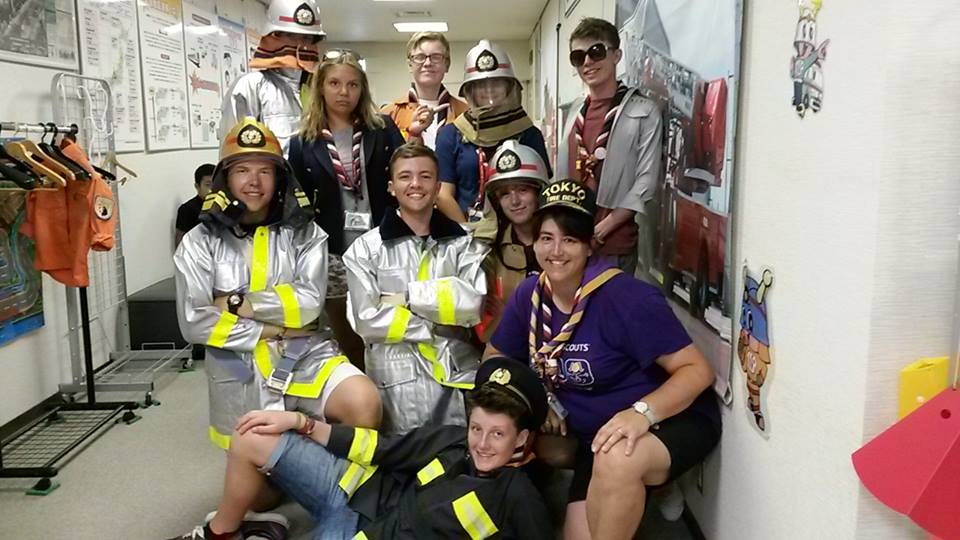 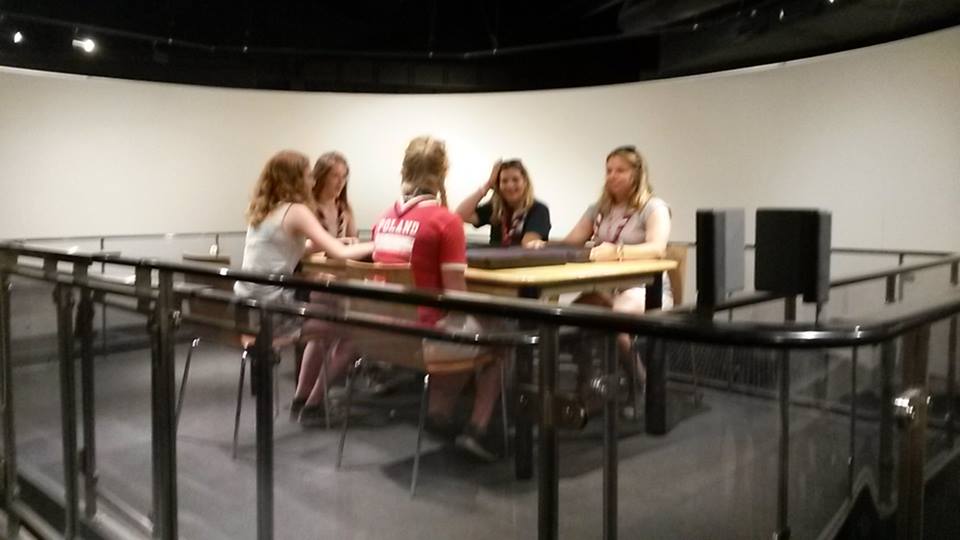 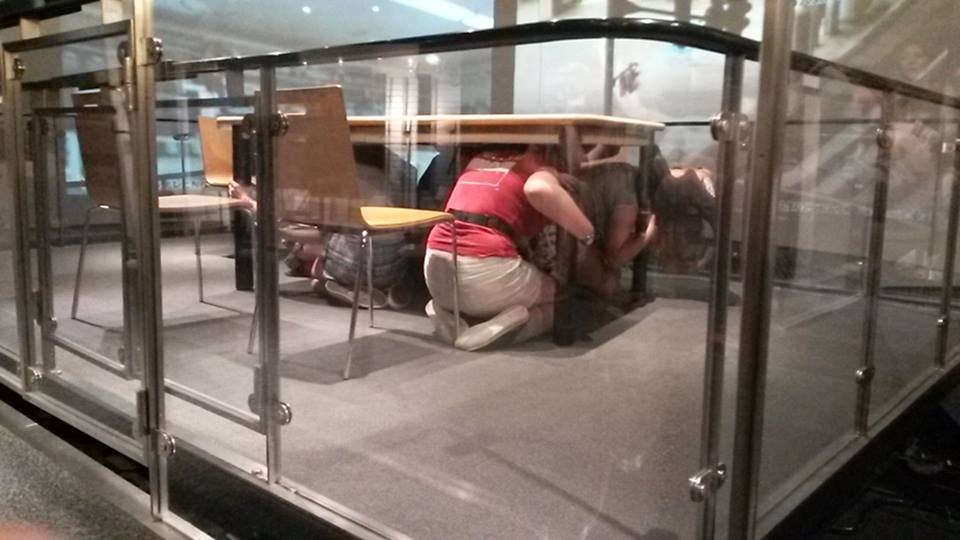 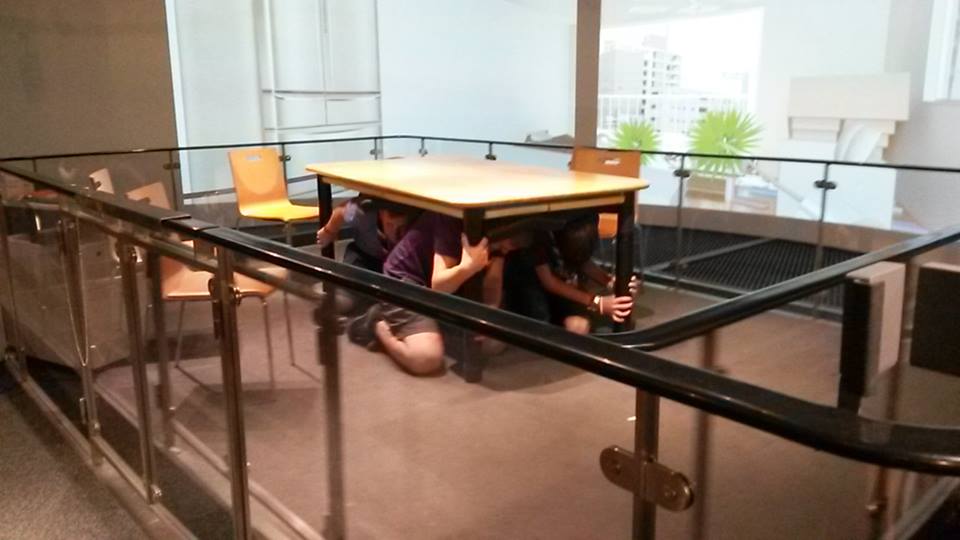 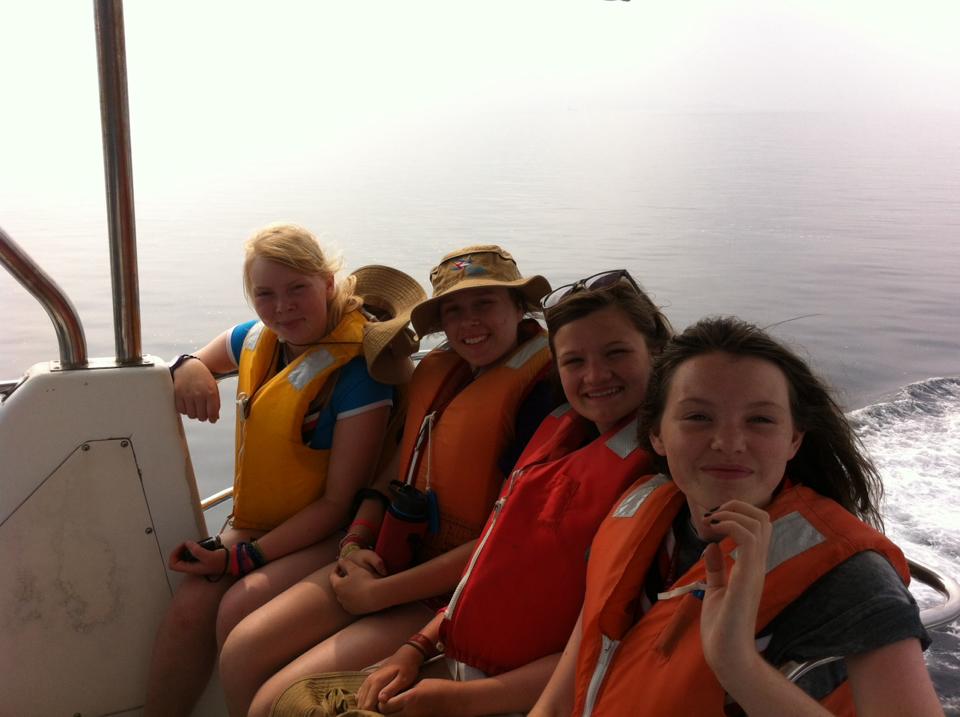