When the Kenya project was first conceived of over 4 years ago, it had the ambitious vision to raise funds for and build a new home for orphaned children in Kikambala, Kenya.

Over that time there have been three separate contingents of young people and adults who have been done the fundraising and supported the project and many more people supporting them – whether is it their Groups and Districts, their parents and families or the wider scouting family in Staffordshire.
At times, it may have felt like a mountain to climb but climb it you did. Although the building came into use towards the end of 2015, it was in February 2016 that Yvonne and Cameron Wood went back to Kenya to take part in the official opening ceremony.

They took with them messages of goodwill from the County and from Graham Jacks and Cliff Birch who have been part of the core team from the start.

These pictures are just a small selection of the many that were taken on the day. 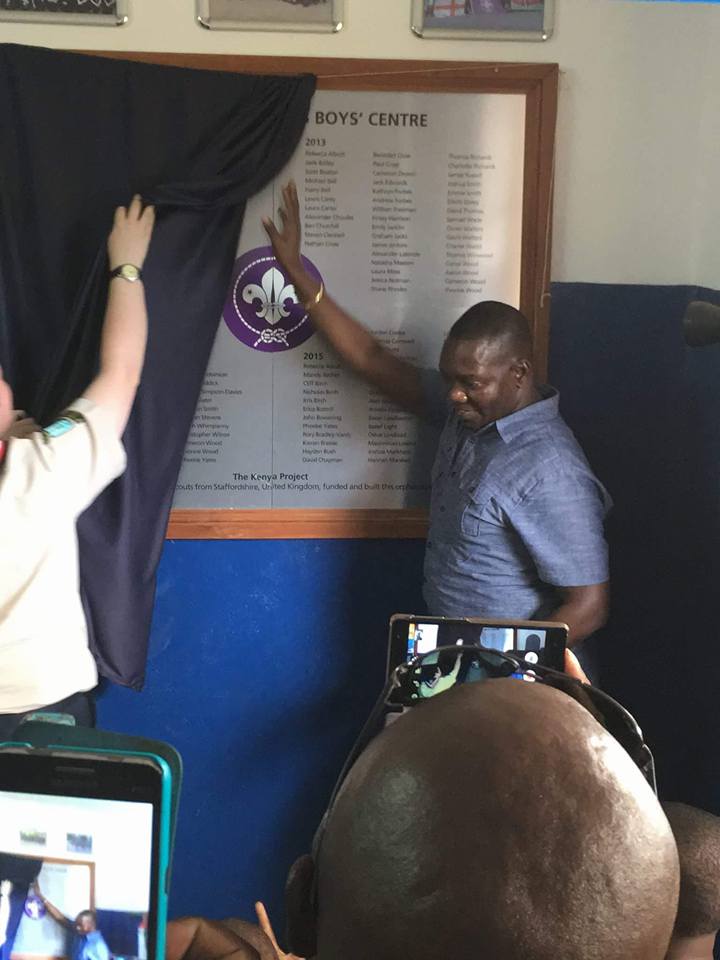 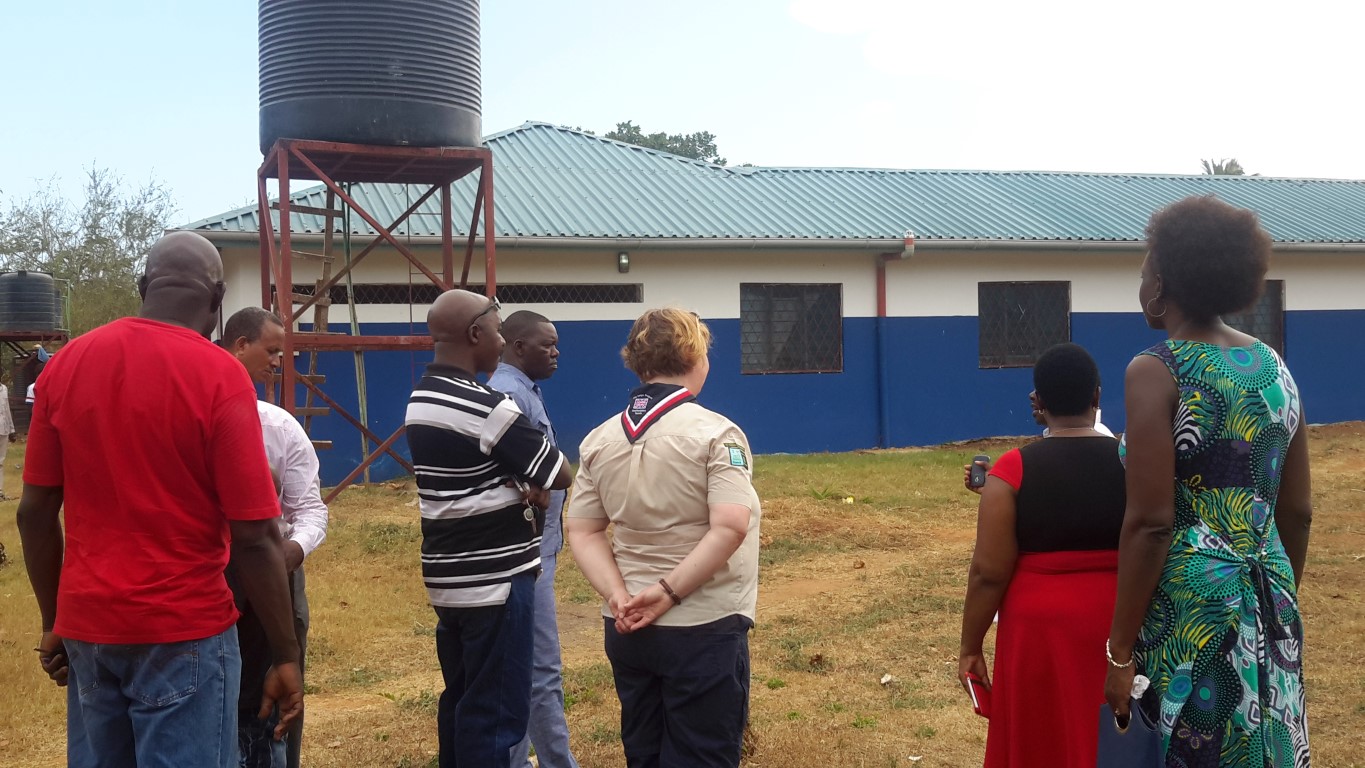 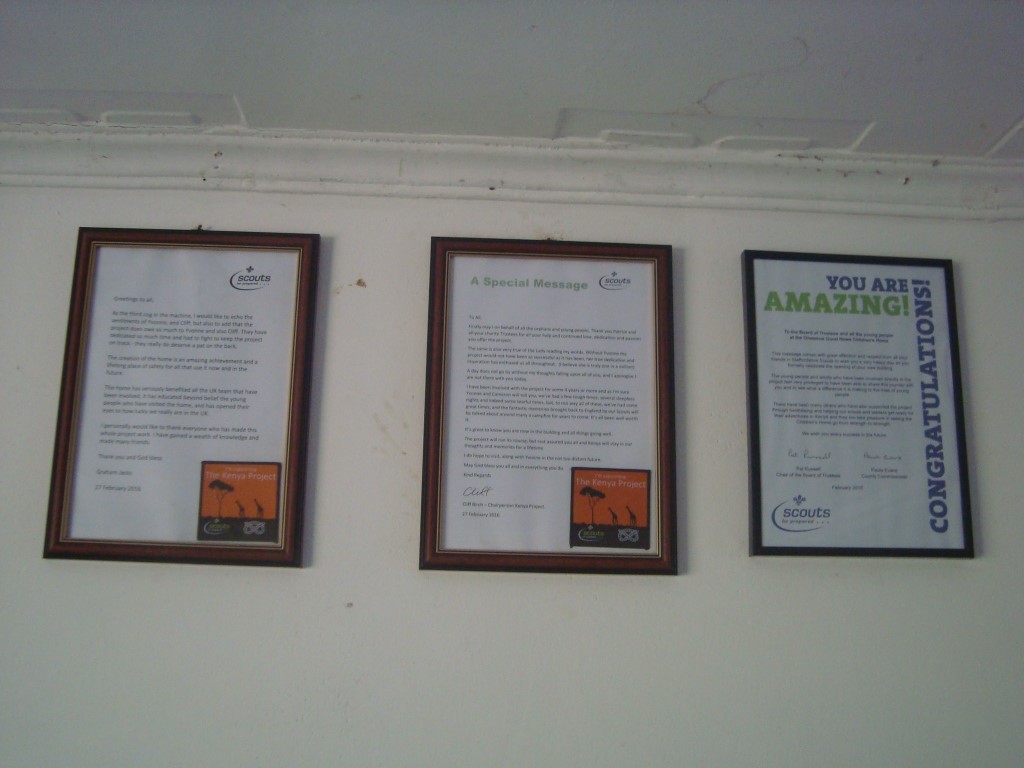 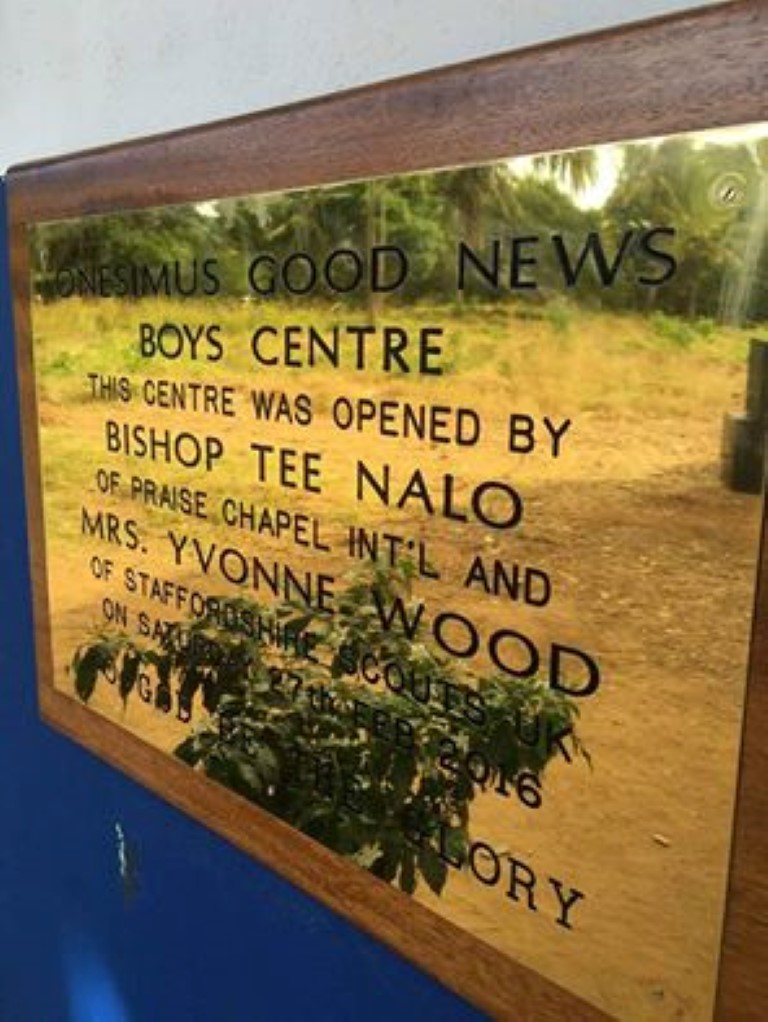 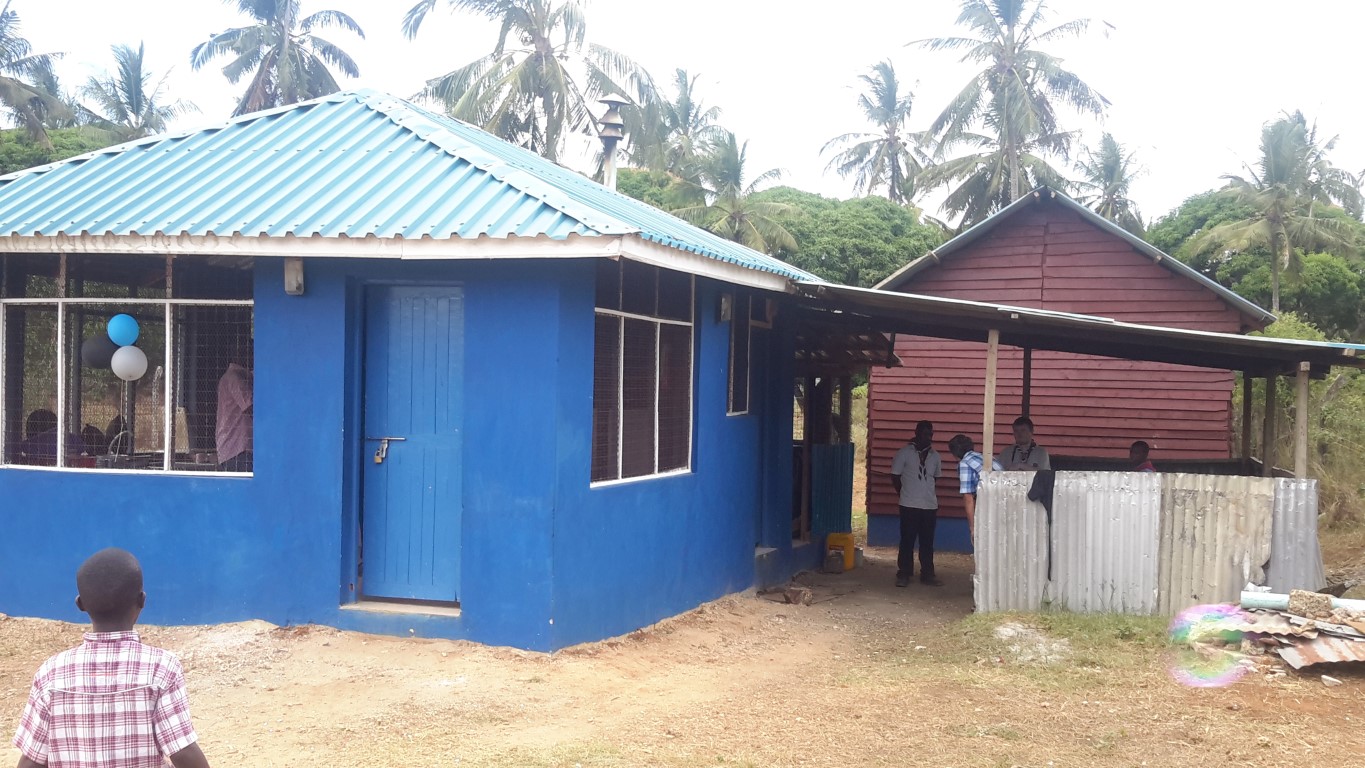 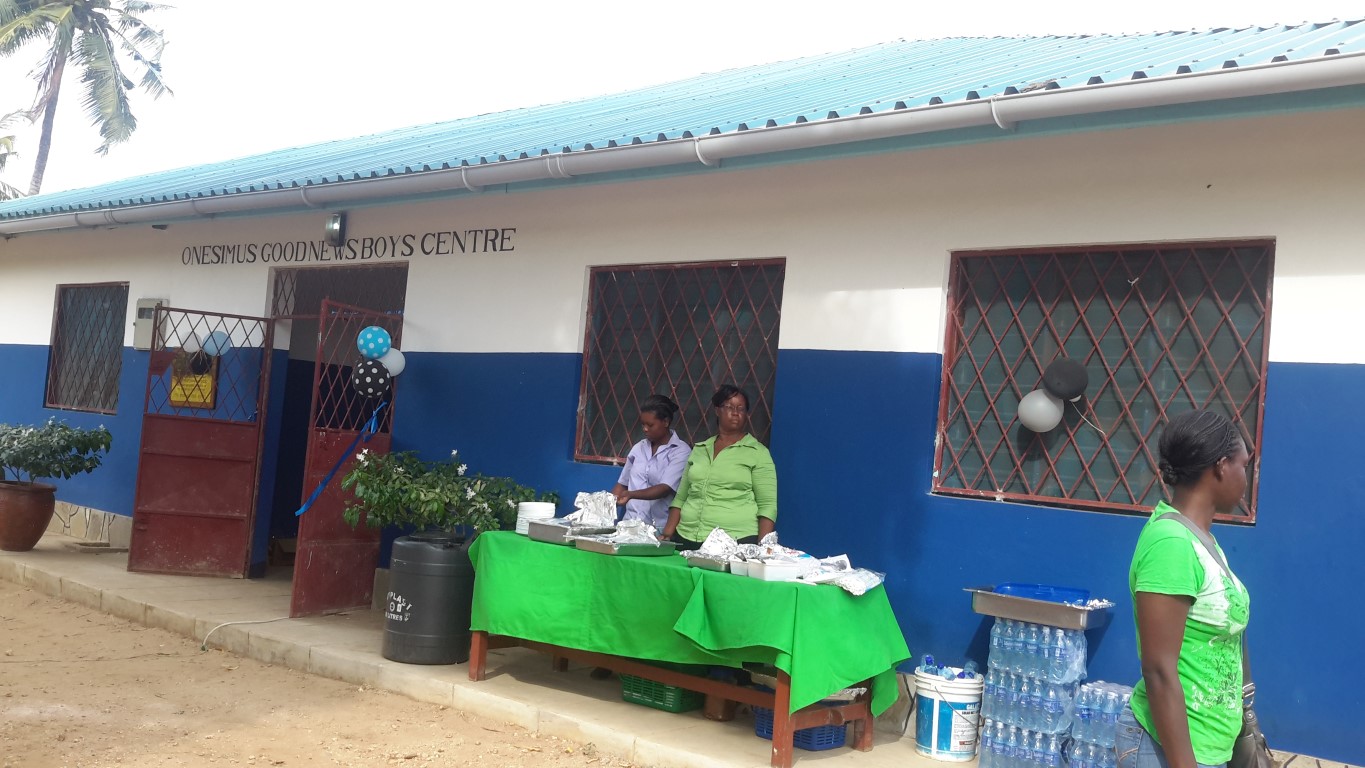 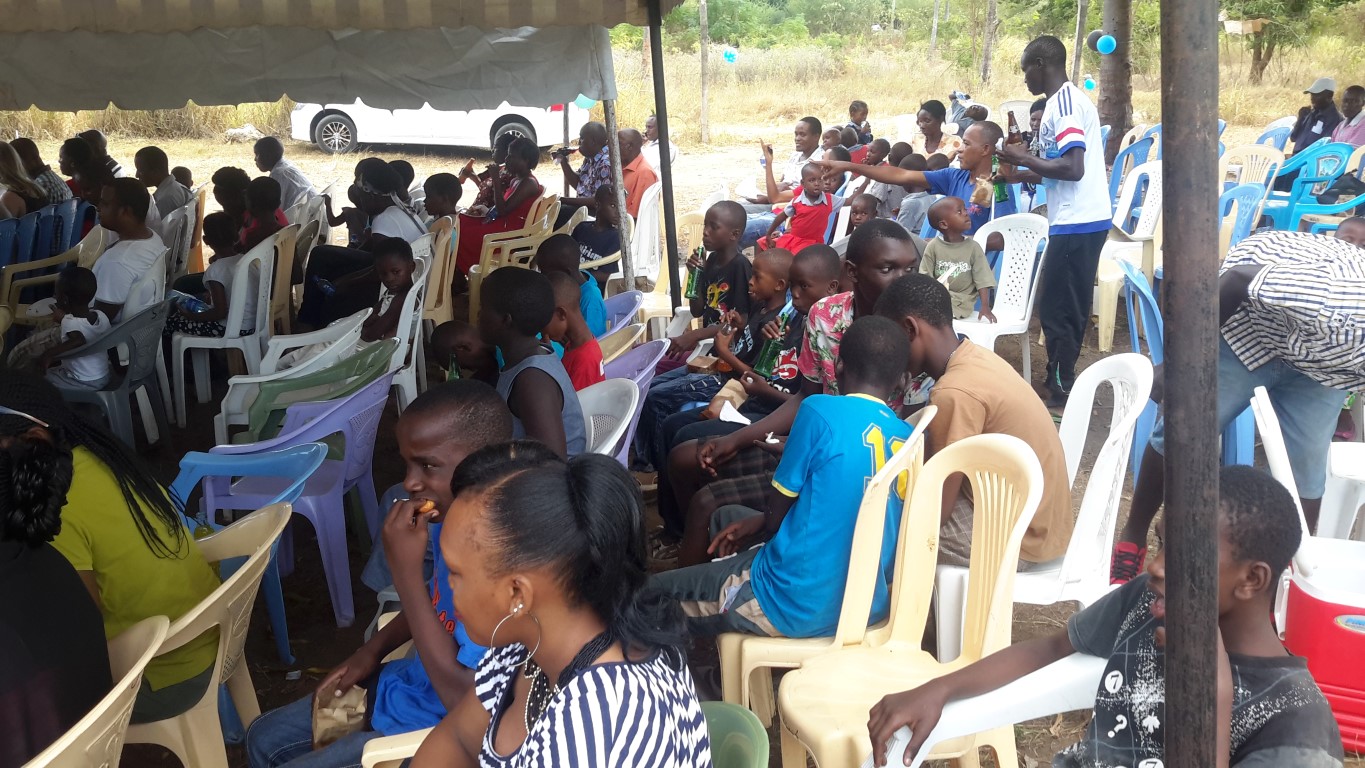 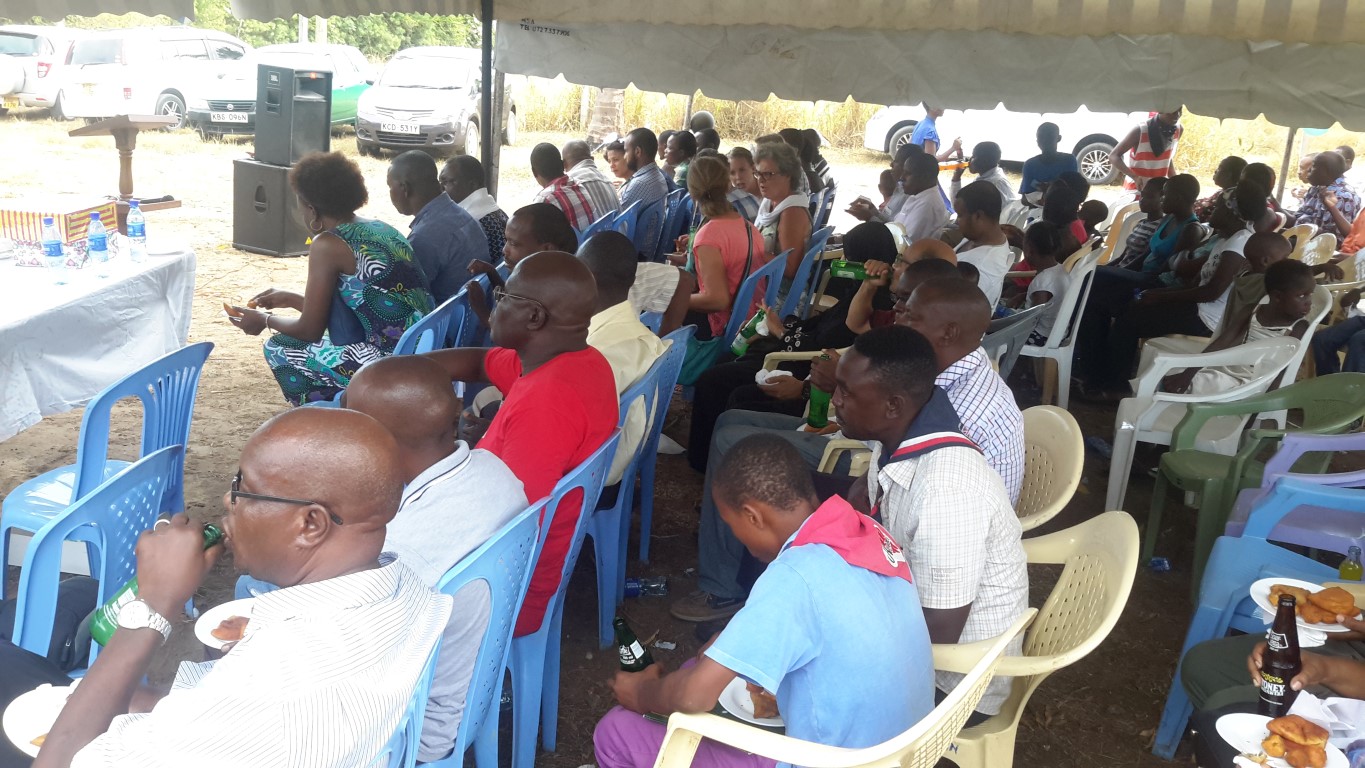 It is wonderful to know that so much hard work is helping to give young people who have so little a much better – and safer – start in life.
Yvonne and the core team have lived and breathed this project and we all owe them our thanks. They and the young people from all three phases can be justifiably proud of what has been achieved and there is a wonderful post-script. Because of favourable exchange rates and some of the building materials coming in at less than we budgeted for, there is a surplus which we can use to support additional projects at the children’s home. The County Executive is currently in discussion with the Trustees of the home about this. Details of projects we agree to support will be posted on the website in due course.